You’ll never see everything China has to offer, but it’s definitely worth trying…

China is fascinating. It is a country proud of its past and does not shy away from the new, though it has distanced itself from the rest of the world for three millennia, it has long since opened its doors to visitors. It is one of the most populated countries in the world and in the cities you will witness crowds of people in organised commotion. Though ancient, China is growing at dizzying heights especially in its metropolis areas, however it still retains its old world charm. Away from the cities, you will notice farmers in their paddy fields tending to their rice plantations in fog-shrouded hills as it has been for many an age.

The Great Wall of China is perhaps one of the most recognisable icons of China and it is a constant reminder of the ancient dynasties that put up these walls years ago. It is hard to ignore the vibrant cities of China; Beijing tops the list and is the home to ancient temples, palaces and dazzling modern establishments. Shanghai is the New York of China, Xian gives you an insight of ancient China with its major highlights being its Terracotta Army. Other places not miss include Hangzhou, Guilin, Huangshan, Lhasa and Suzhou.

The land of chopsticks, martial arts and tantalising tea is appealing in every angle, whether you want to take a pilgrimage tour of temples, experience the super modern cities or relax in a misty countryside; all you have to do is make your choice. 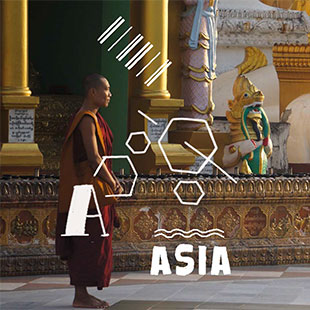 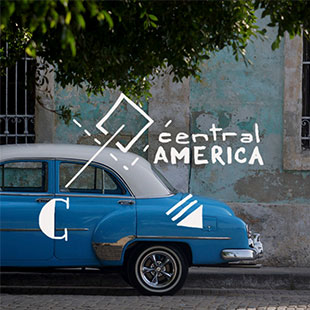 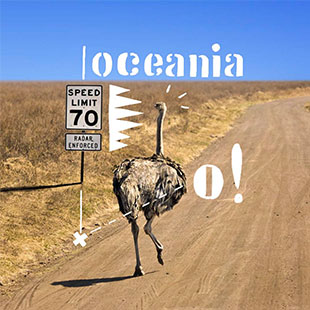