The Best Festivals in and around Valencia

Situated along the eastern edge of Spain, Valencia is notable for its colourful and exuberant festivities. In a country that does lively celebration like no other, this is no mean feat. More than 5 million overseas visitors choose the Valencia region as their holiday destination every year and many more choose to spend longer there learning the language. What’s certain is that few go home without lasting memories of the region’s vibrant culture.

Between 12 and 19 March, the city of Valencia plays host to Europe’s most spectacular party. Las  Fallas is a 5-day extravaganza involving the creation of huge papier-mâché and wood sculptures, and a quantity of fireworks that puts Guy Fawkes night to shame.

Visitors to the festival have 4 days to enjoy the colourful sculptures (known as fallas), which are created by local artisans and can reach heights of up to 15m. At midnight on day 5, each falla is set alight to the explosive accompaniment of fireworks. 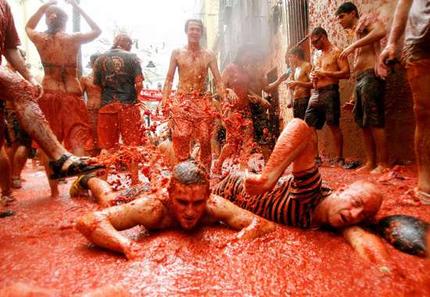 At 9am on the last Wednesday in August, Spain’s messiest festival begins. It begins as a seemingly  benign affair, with pastries and rolls served in Buñol town square, approximately 38km to the west of the city of Valencia. At 11am, a large pole with a ham attached to the end is raised into the air, which the assembled masses attempt to pull down.

When they manage it, a rocket is fired into the air, giving the signal to nearby trucks to tip over 100 tonnes of ripe tomatoes on to the crowd. The following hour involves a large-scale tomato battle, with people merrily hurling tomatoes at one another and writhing around in the ketchupy pulp.

The annual La Tomatina festival began in 1945 and has been attracting large crowds ever since. On the day of the tomato-hurling, the local population increases from around 9,000 to over 40,000.

Goggles and old clothes are a must – though the local fire brigade obligingly hoses down revellers at the festival’s end.

During Spain’s Holy Week, a number of processions take place throughout Valencia. One of the most surreal is carried out by the dour penitents of the Santisimo Cristo del Salvador and el Amparo brotherhood, who surprise sunbathers on Playa de la Malvarrosa accompanied by a full brass band.

Other events worth catching include the Gathering of the Palms, the Procession of Placing in the Tomb, and the Resurrection Cavalcade. 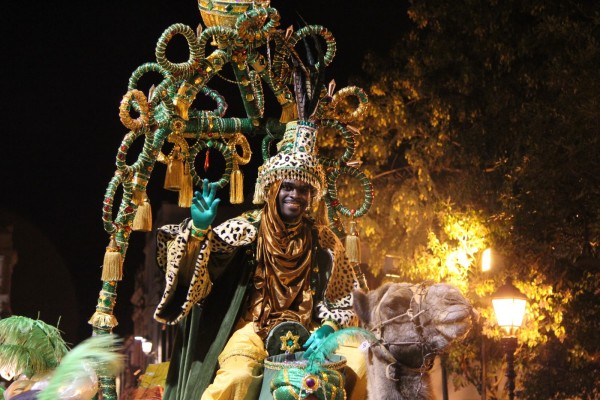 The Parade of the 3 Kings is a big day for children; it involves the arrival of 3 gift-bearing kings, who spread over 10,000kg of sweets among their adoring admirers. The early evening parade on 6 January involves Melchior, Caspar and Balthasar plus their entourage of 33 spectacular floats and 1,000 costumed helpers. 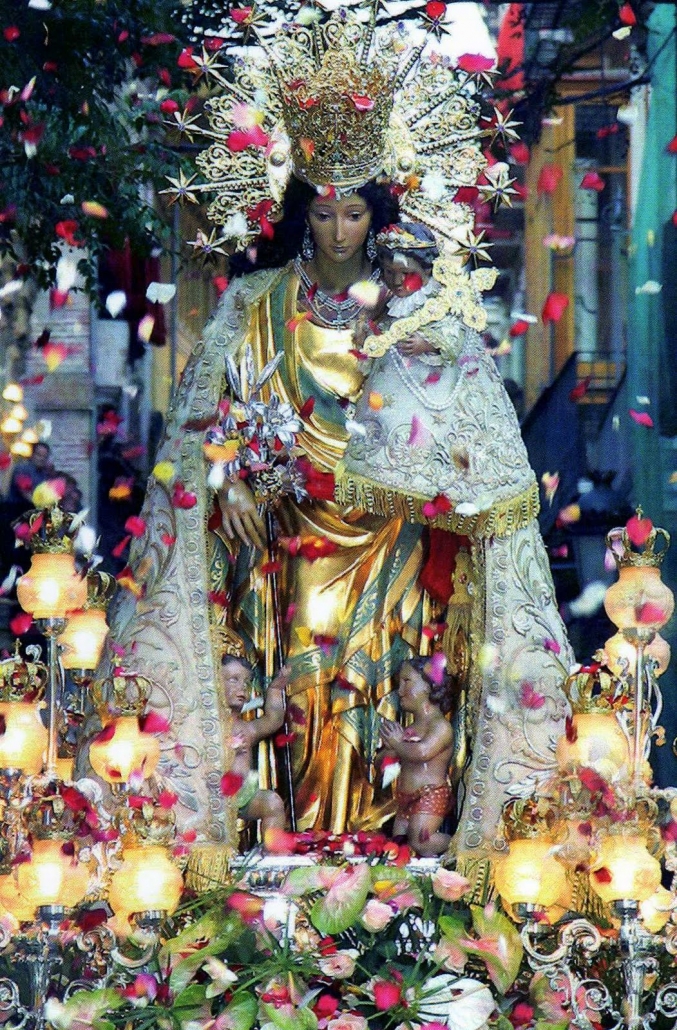 The commemoration of Valencia’s second patron saint begins on the evening before the 2nd in May. Festivities kick off with a concert in the Plaza de la Virgen, featuring extravagant fireworks, traditional folk music and dancing. The morning after, at the eye-wateringly early time of 5am, the faithful attend an open-air mass known as La Misa Descuberta.

Later, a large sculpture of the saint is carried across the Plaza de la Virgen to the city’s cathedral.

Later in the day, the sculpture makes another appearance after a 5-minute-long fireworks display, when it is carried through the city to the old town, where the virgin is greeted by the assembled masses and showered with flower petals. 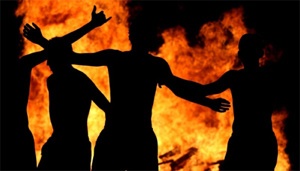 The Night of St Juan, also known as the Night of the Witches, celebrates both the saint and the arrival of summer on 23 June. The inhabitants of Valencia congregate on the city’s beaches, where they light bonfires, listen to music, drink, dance and let off fireworks.

Many children and teenagers traditionally wash their feet before jumping over the bonfires, which is thought to make wishes come true, though nowadays it is more a display of machismo than anything else.

The Feast Day of St Vicente Ferrer occurs on the first Sunday after Easter and celebrates the life of Vincent Ferrer, a Valencian Dominican friar who gained acclaim as a logician and as a missionary.

The festivities date back to 1561 and involve local families making their way to a chapel, where children are encouraged to drink from St Vicente’s well. Altars and stages are erected throughout the city’s 13 neighbourhoods, and children and adults alike dress up to re-enact St Vicente’s miracles.

Find more great places to visit in Spain on our Europe page and Facebook page!

Backpacking in Mongolia: Top 5 Must Do’s in the Altai Mountains

A Backpacking Trip around Florence
Scroll to top